End Of The Line Intro Riff 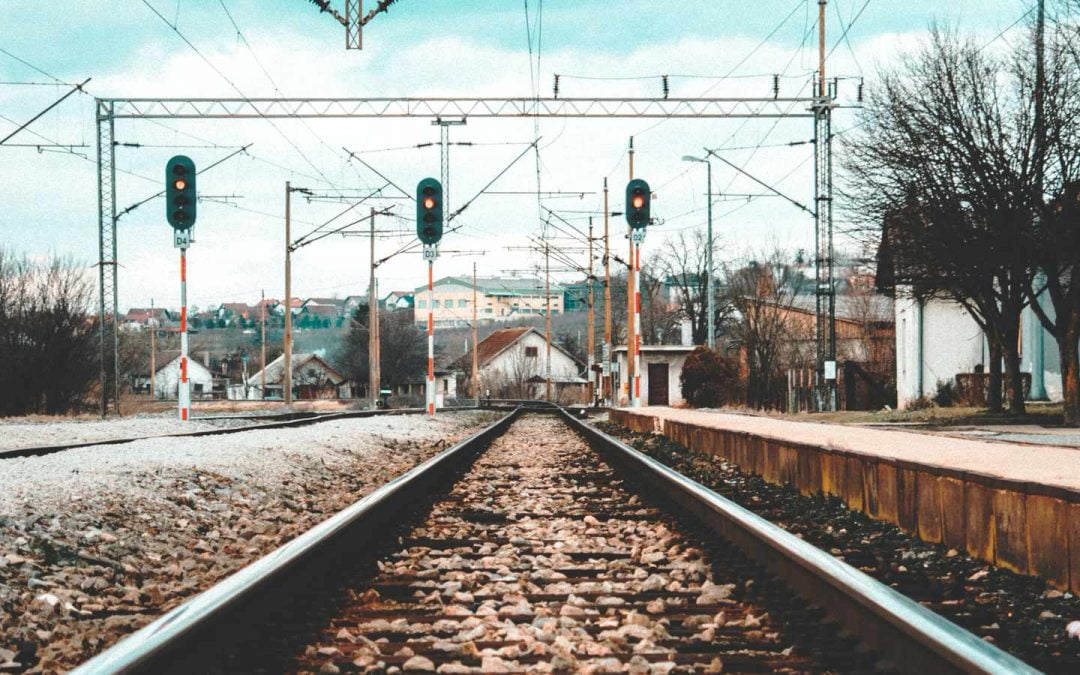 The End Of The Line

We played this song on Monday 12th February and it sounded great. George Harrison plays a nice 8 bar chord intro before the rest of the “Wilburys” join in. I promised to make a short video of this – and here it is.

I also wrote up a chord tablature for those who use them.The PDF is in the SPUKES LIBRARY under the TABS folder.

I used my Tenor uke for the video to make sure the ‘finger stretch’ is achievable . It would be easier on a concert uke. George Harrison plays the song in the key of D. He was an enthusiastic ukulele player, and I think he would have played it in C on his uke.  The chord sequence is used again at the end, as a nice “outro”

I hope this video is helpful.

And here’s the Travelling Wilburys song